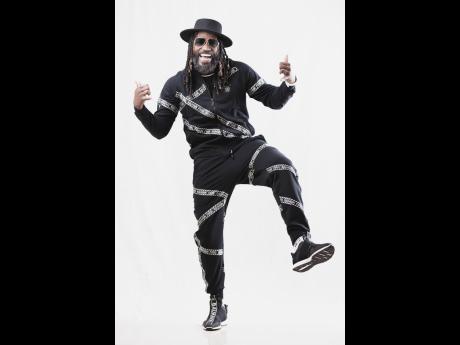 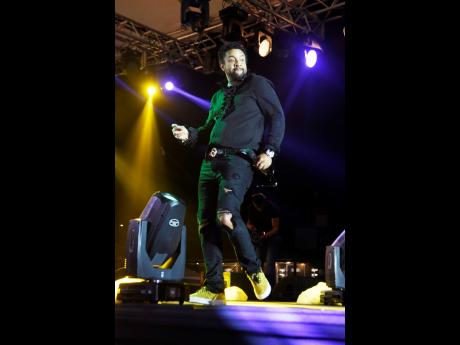 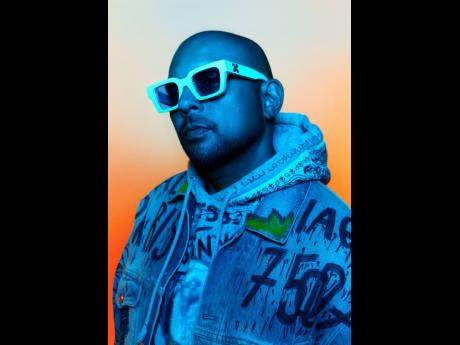 He has already recorded and released a number of tracks with local entertainers, and said that he is interested in recording with others. He has done collaborations with local personalities like Andrew Blaxx, Pata Skeng and Tanto Blacks, and is eager to do more.

"I am looking and pushing to do more collabs with local artistes ... the likes of Shaggy and Sean Paul, and anyone out there. So it's possible and it will happen," he said. Gayle recalled that his recording career started in his own home.

"The first two songs I actually recorded were at my house in my movie theatre room; and then I used to go to studio to do recordings and was back and forth, paying for studio time. So I said to myself, 'If I'm going to take this serious, I said why not get your own studio?'" he said. The self-proclaimed Universe Boss said that his long-term plans also include getting more artistes on board his relatively young label.

"There are a few potential artistes I'm looking to sign in the near future. But for now, it's just me doing my thing, as I will continue to invest in myself a bit and see what will happen, but there will definitely be artistes," he said. Gayle is currently promoting his new single titled Don't Go.