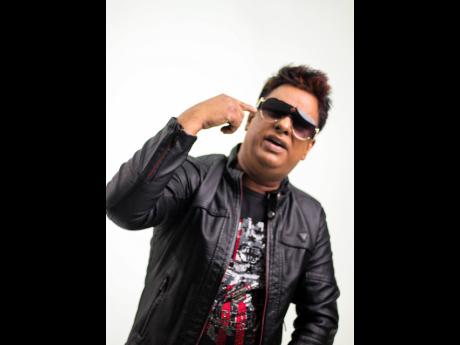 Country reggae music singer Wesrok is in high spirits as his track Try To Hold Me, which features Masicka, reached number one on the Reggae iTunes chart.

The Troyton Music-produced track was released last October and Wesrok admitted that he was not expecting this kind of success so soon.

"I knew that my music would do well, but never thought that I would get chart success so sudden and quick," he said. "I am feeling great and am motivated to do more positive work."

He reasoned that with the track's recognition on the iTunes platform, he anticipated that he will attract a larger fan base and garner much more attention. Despite this international recognition, Wesrok lamented the lack of greater support for his music locally.

Notwithstanding the room for growth locally, Wesrok said, "This song is timeless, and so I will continue to promote it."

Born Percival Buddan in Bog Walk, St Catherine, the retired superintendent of police said he was inspired by the sound, lyrical aptitude and style of country music legends Kenny Rogers and Marty Robbins, which inspired him to become an artiste following his departure from the Jamaica Constabulary Force.

Wesrok is known for tracks like Humming Bird and Looking Back.