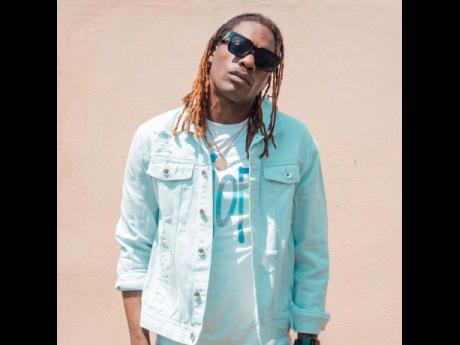 Disgruntled radio disc jock, recording artiste and producer ZJ Liquid, said he plans to continue playing the tracks he deems appropriate, despite the Broadcasting Commission's new regulations on content allowed to be played on free-to-air radio.

"Broadcast Commission a try dictate to we still and I don't know if their directives are coming from the Government, but wherever it a come from, a nuh really dem a play the music pon the radio, a we, and honestly mi don't even care at this point. Mi go just play wah me feel fi play same way," he told THE STAR.

On Tuesday, the commission announced via a press release that broadcasters should take immediate steps to prevent the transmission of any recorded material that promotes and/or glorifies illegal activity. This puts an immediate stop to any audio or video recording, live song, or speech which promotes and/or glorifies scamming, illegal use or abuse of drugs, illegal or harmful use of guns or other offensive weapons, jungle justice or any other form of illegal or criminal activity. The regulation would also encompass samples or edited versions of the material.

"Mi nah seh them [commission] wrong enuh, but I mean this just come with immediate effect now, like, who are you talking to?" ZJ Liquid asked.

"We are not your kids. We are a body. You link up the body and seh 'Guess what, we are going to take these initiatives and make these moves. Some of you may not like it but let's hear what you have to say and see how we can move forward'. But mi nuh really too deal with dictatorship still, and nobody can tell me what to do," ZJ Liquid declared.

As several entertainment industry stakeholders and citizens shared their reactions across social media, many question the current impact and influence of radio. Admitting that it is not as popular a platform as it once was, ZJ Liquid, whose given name is Michael Brissett, said children will still access the music by other means.

ZJ Liquid said that his frustration with the regulation was further exacerbated by what he describes as the lack of care that was shown to the industry during the pandemic.

"I am over it, since the last two years what they did to the music industry. Me deal wid music, mi nuh deal wid press button," he said.