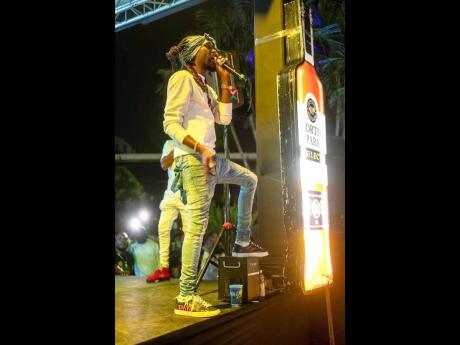 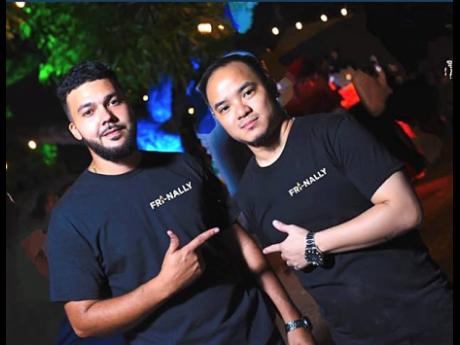 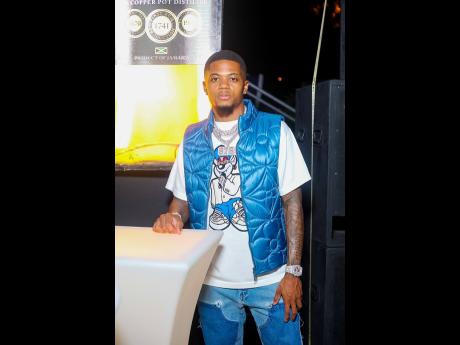 You never know who’s going to show up at FRi~NALLY. Aston Villa forward Leon Bailey made sure he was there to support.
1
2
3

Since 2019, a large number of celebrities, influencers, music veterans, and melophiles have flocked to the RWC Courtyard at 36 Hope Road, Kingston, each Friday for FRi~NALLY, an event series that is sponsored by Worthy Park Estate.

Jared Samuel, one of event's founders, said the team wanted to bring a new energy to Friday nights, and with FRi~NALLY, they have done just that by creating a backyard oasis fitted with a top-of-the-line stage and string lighting that has become their signature look.

FRi~NALLY has become a staple on the Friday night event calendar for patrons looking for a top-end party experience, with the down-to-earth energy dancehall music is known for.

The night, however, belonged to seasoned dancehall artiste Munga Honorable, who razed the roof. Munga is deserving of all accolades as he dazzled the audience with a collection of songs spanning a decade. The crowd showed appreciation for some of his hits, which included Wine Pon it and Bad From Mi Born.

The patrons also liked D'Yani, who was a surprise act.

"Munga's status in the industry brings about a special following. We wanted to give a different vibe for our third anniversary," Samuel said about the decision to book the Nah Mad hitmaker for the event.

The Fri-nal event of the year is slated for December 2 at the same venue, after which the promoters will regroup until next year.