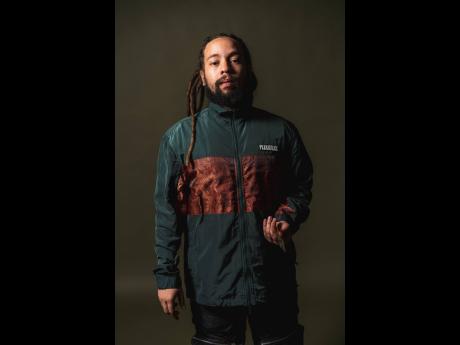 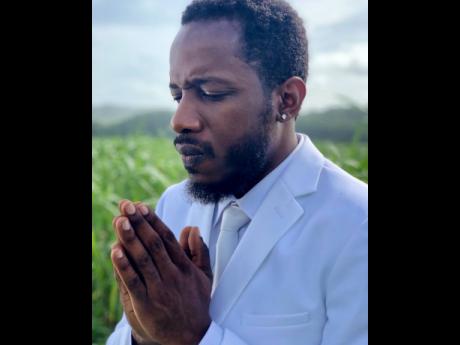 Like many in the music fraternity, dancehall artiste Wayne Marshall was in disbelief yesterday as he tried to come to grips with the passing of reggae artiste Joseph Marley, more popularly known as Jo Mersa, who he said was like a little brother to him.

Marshall said he and Jo Mersa were very close and worked together on the remix of his song Comfortable. Jo Mersa was the son of reggae artiste Stephen Marley and grandson of icon Bob Marley.

"I have so many memories of Jo from working in the studio late at nights at (his uncle) Damian, working late nights at Stephen's studio. One thing about Jo, no matter if it's his song we are working on or not, Jo is always in the studio giving his all to any project that is happening," Marshall shared.

"I did several tours with him. We were very close. He was like my little brother, him call me big brother. I've seen him grow from teenager right up you know, and he was a very gifted, talented performer, writer, artiste. He will be remembered by those he came in contact with definitely. He had so much ahead of him," he added.

Marshall said that he met Jo Mersa through the connection that he had with Stephen and Damian, and that Jo Mersa was always part of their link-ups.

"Jo Mersa being Stephen's first born son was always at the age weh him cudda hang out with us, whether it be in the studio or we a go a road. It's hard to register news like this because these guys are young guys for us. We a big man fi dem, so we always feel like we a go go through life having them around as the younger generation coming up. So it just makes it even more heartbreaking when I got the news. All now it no register good. He had his daughter, it's tragic to say the least," Marshall added.

Reports are that the Jamaican-American musician, who resided in the US, was reportedly found unresponsive in a vehicle. He was 31 and is survived by his wife and daughter.

Culture Minister Olivia Grange, in a press release, said Jo Mersa's death was "a huge loss to the music as we look to the next generation".

"We were graced by Joseph, whose stage name was Jo Mersa, performing at our Jamaica 60 Launch in Miramar, Florida, United States, in May this year. I extend my deepest condolences to Stephen, Jo's mom, Kerry, the Marleys and other family members. My heartfelt sympathies to Joseph's friends and associates and to the reggae music fraternity and fans everywhere," Grange said.