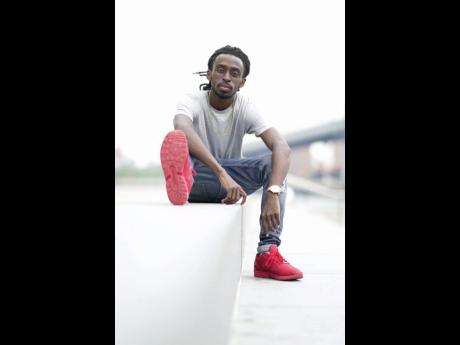 Energy drink giant Red Bull has been showing increasing interest in the dancehall culture by carrying its Culture Clash series across the globe and by helping to spread the genre through other avenues.

In one such move, Blacka Di Danca was signed last year as an athletic ambassador for the brand.

"It's been amazing so far. It's actually been non-stop since then," he told Dancers' Paradise. "The company is falling more deeply in love with dancehall, so now I've been invited to speak more on it, than dance it."

According to the Red Bull dancehall ambassador, the brand has been engaging in deeper conversation about the culture, so much so that he has been invited to be a dancehall motivational speaker. He has even been invited to conduct dancehall classes at a number of Ivy League colleges.

"I sit down and have in-depth conversations with [Red Bull]. They all want to know what dancehall is and where it comes from. So I have to explain that it's more than dance and more than music that dancehall is representing a struggle and a voice," he said.

Last August, Blacka Di Danca was flown to Santa Monica, Los Angeles, along with 15 athletes in various areas of sport and fitness and social influencers. "I was the only person doing dancehall," he explained.

While in LA, the 15 influencers filmed a video for Red Bull called The Fitness Machine, which captured them all demonstrating their specialities from cycling to weightlifting.

Blacka Di Danca told Dancers' Paradise that he did many Jamaican dances for the video, showing off moves like Fling by Kool Ravers and Foot Action which was created by Elite Team. For The Fitness Machine, which is now available for viewing online on the Red Bull channel, Blacka's segment was selected as the video closer.

Three weeks ago, the dancer was also flown to Baltimore to be a participant in the Red Bull Amaphiko Academy. Red Bull Amaphiko was launched in support of those using their talents to solve social problems and make a change in their communities.

"I taught them a class, and I picked dances that had a more social meaning, like Tek Weh Yuhself, Nuh Linga. Dances like that where you can inject it into the grammar they use by involving it in the natural conversation of global people. So they can say 'take myself away' and get it," he said.