Jamaica is the 62nd most prosperous country in the world 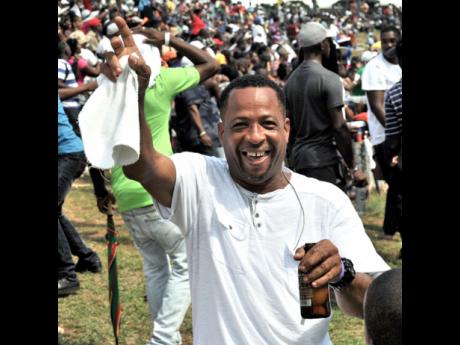 The Prosperity Index 2015 has ranked Jamaica the 62nd most prosperous country in the world for this year.

Jamaica has fallen by one place since last year.

The annual Prosperity Index ranks 142 of the 196 countries in the world across eight sub-indexes: the economy, entrepreneurship and opportunity; governance; education; health; safety and security; personal freedom and social capital.

Haiti ranked among the bottom 3 countries, making it one of the least most prosperous countries in the World.

The top ten countries were:

The US was ranked number 11 overall.

The 2015 Prosperity Index also revealed that the US is an increasingly dangerous place, as it ranks 33rd on the Safety & Security sub-index, down from 31st last year.

According to Amnesty International the country has the same level of political violence
as Saudi Arabia.