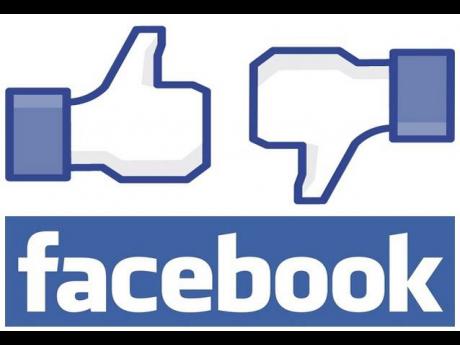 THE STAR understands that the organisation used a paid Facebook service called sponsored advertising, which allows people to promote goods or services on Facebook users' timelines regardless of whether they like or follow the promoter's page.

J-FLAG first advertised a job opening for a communication and social media coordinator on November 7. However, numerous disgruntled social media users took to the group's Facebook page to complain about the advertisements which have been surfacing on their timelines.

Among the comments from some social media users who expressed their dissatisfaction was one user who posted; "Big man thing don't post no J-FLAG thing on my page. If u think u need to share them delete mi right now. Idk (I don't know) where our morals have gone ... smh."

"Not hating on anyone but why is this on my page?" questioned one confused Facebook user.

Such comments did not go unnoticed by supporters of the organisation as they retorted with much fire.

"The job advertised is promoting something that can help persons, and ppl are commenting that J-FLAG need God. The ignorance baffles me," said one J-FLAG supporter.

Another added, "These ppl r so silly, dunce, dark and fool like. Don't u ppl have anything to do with y'all time. We living nice an comfortable, nah worry bout y'all an y'all make it a duty to come ere to bash."

THE STAR sought to clarify whether the organisation would discontinue using sponsored advertising at the request of those who did not want to see J-FLAG content on their page, however, the correspondence has gone unanswered.