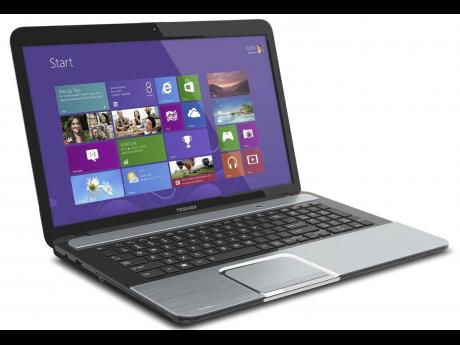 Drama unfolded at the University of the West Indies, Mona campus recently, when several students chased a thief in an attempt to recover a laptop.

Reports are that around 8:30 p.m. members of Chancellor Hall were alerted to the laptop being stolen from the room of one of the residents.

A witness told THE WEEKEND STAR, a suspicious person was seen loitering around the hall for several hours.

"I was about to open my door when I heard a door slam shut and I glimpsed a dark muscular person going downstairs so I went after him," recalled the witness.

The residents realised that one of their peers had been robbed and attempted to apprehend the alleged thief by chasing him.

According to reports, members of two other halls of residence joined in the chase, but the group of about 20 students were unsuccessful. The suspected thief stopped running and causally walked past a security post and left the campus.

"The reason we didn't catch him is because we went to search for him the wrong way (direction)," explained a student.

Some students are expressing concern about their safety because of the openness of the hall to strangers.

"I really don't like the idea of people walking through the block and we have no privacy. The block is the most targeted block this year," added another student.

"More than 1,000 rooms have been added to this campus since my time here with very little effort to increase the security of those who have to tread the dark paths which the university has been pledging to rectify," he wrote.

Campus police said they had no report of the incident. Up to yesterday, the laptop had still not been recovered.