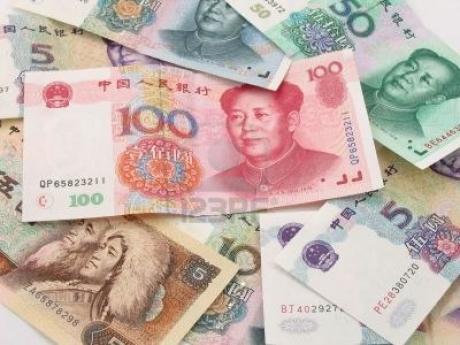 The Chinese Yuan was declared an elite currency yesterday when The International Monetary Fund approved it as one of the world’s main central bank reserve currencies.

The Yuan now joins the dollar, euro, yen and pound which are the only other elite trading currencies of the world.

The designation by the IMF  paves the way for the Yuan to be widely used in trade and finance globally, and further cements China’s position as a global economic power.

China reportedly sacrificed a lot  in order to  meet the I.M.F. requirements. In previous months, the country was forced to abandon its tight control over the currency, something which resulted in the devaluation of the Yuan.

Despite the sacrifices, the new milestone achieved by the Yuan is a symbol of pride for China.

The Yuan's rise to world power also holds implications for countries around the world.

Economists predict that the West will have less power to impose financial sanctions on countries accused of human rights abuses and other violations.

Such countries will soon have the option of abandoning the dollar or pound as they will be able to carry out transactions using the Yuan.