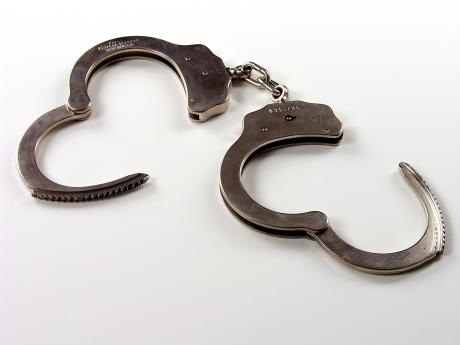 A deportee was sentenced to six months imprisonment when he appeared in the Corporate Area Resident Magistrate's Court yesterday for stealing music equipment at the Spanish Court Hotel.

He pleaded guilty to the offence and begged the court for leniency.

He said, "I am trying to look a job... sometimes I just get carried away and do stupid things."

The court was told that on December 1, the complainant was packing up equipment after playing at the hotel.

While making his way back and forth from the parking lot, Johnson stole a green bag pack containing tools valued over $10,000.00

He also stole a microphone valued at US$200.

Senior Resident Magistrate Judith Pusey told the accused that was not the way he should re-integrate with society.

He was sentenced and a fingerprint order was also made against him.