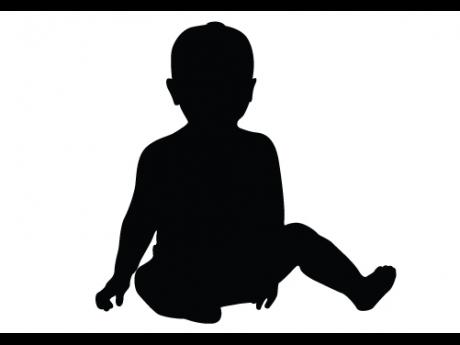 Police are seeking the common-law husband of the grandmother of a two year-old boy after the child was burnt to death in a fire at their home in Frome Westmoreland, yesterday.

Reports from the Savanna-la-Mar police are that the child was left in the care of his grandmother. About 10:30 p.m., an argument developed between the grandmother and her common-law husband. Shortly after, fire was seen coming from a section of the house and the police summoned.

The Savanna-la-Mar Fire Department responded to the scene and extinguished the fire. Later, the charred remains of Deandre were found. The fire is believed to be arson.

The police are seeking the assistance of the public in locating Norman Stewart, otherwise called 'Kiro' or 'Bush Doctor', the common-law husband of the grandmother who might be able to assist with the investigations.

Anyone knowing Stewart's whereabouts is being asked to contact the Savanna-la-Mar police at 955-2758, police 119 emergency number or the nearest police station.