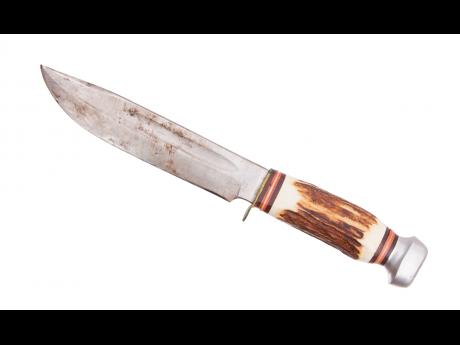 A St James man accused of killing his girlfriend and hiding her body under banana leaves in his yard, had his case set for mention on January 27, 2016, when he appeared before the Montego Bay Resident Magistrate's Court recently.

Neville Thompson, of a Cambridge address, is charged with the May 2, 2014, murder of Simone Grossett.

Allegations are that Thompson and Grossett were at the accused man's home in Cambridge when they got into a dispute. Sometime afterward, Thompson went to the police station and filed a missing-person report for Grossett.

However, the police acted on information and went to Thompson's house where a search of the premises revealed Grossett's body, with stab wounds, hidden under banana leaves near a fowl coop. Thompson was arrested and charged.

When the case was mentioned recently, the court was told the DNA report in the matter was still outstanding, and the investigating officer had not been given a date as to when that report would be ready.