Cops caught with drugs at airport 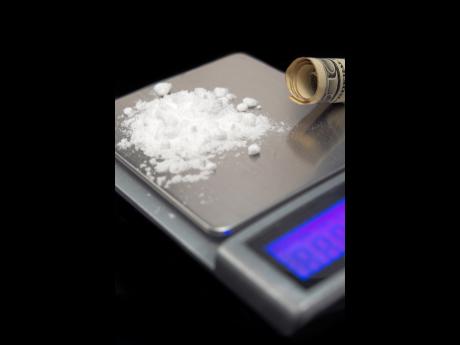 Two policemen and a former cop were yesterday arrested at the Norman Manley International Airport, Kingston, after they were caught with cocaine in their possession.

The men were held by investigators from the Major Anti-Corruption Agency (MOCA).

Senior officials at MOCA have remained tight-lipped about the details of the drug bust, but have confirmed the arrests.

THE STAR understands that the policemen and former cop were in a vehicle at the airport when investigators from MOCA searched it and found a large quantity of cocaine.

Sources say at least one of the policemen was previously attached to the airport.