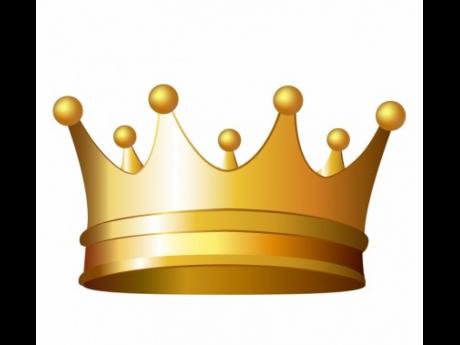 Marsha Gay Reynolds, 32, a flight attendant and former Jamaican beauty queen runner up, surrendered in New York and was charged with possession of cocaine with intent to distribute in a federal criminal complaint.

This comes after she evaded a security check and allegedly left behind 68 pounds of cocaine and her Gucci shoes.

Reports are that, Reynolds,  who would normally get bypass bag screening as a crew member was evidently nervous approaching security.

This was when she bolted toward an elevator, dropping her bags and kicking off her designer shoes and left the building..

After a search of her bag, authorities found, 11 bricks of cocaine wrapped in green plastic and placed into yellow or white envelopes, clothing, a package of condoms and a $5.38 in cash.

The cocaine weighed just over 68 pounds. Wholesale, the drugs would be worth about $750,000 in Los Angeles, said Special Agent Timothy Massino, a spokesman for the U.S. Drug Enforcement Administration.