Alleged Shoot Out between Duppy Film and Police- St Thomas 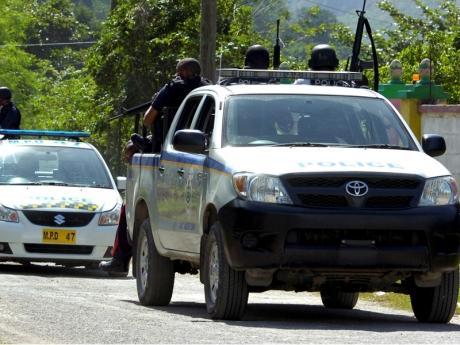 Sections of Western St Thomas have been undergoing what seems to be a police military operation since late last night into today.

It is believed that a shoot out occurred between the police and Marlon Perry also called 'Duppy Film' who has been a person of interest for the past few years.

Perry has also been suspected of being responsible for or having played a part in the murder of two policemen in St Thomas who died late last year.

Members of the JDF and JCF have been patrolling the communities by air and land and have thus caused a state of worry among community members.

When asked about reasons leading to the heightened presence of the forces, Superintendent Beau Rigabie told the Gleaner that he was unable to comment on the matter at the time.