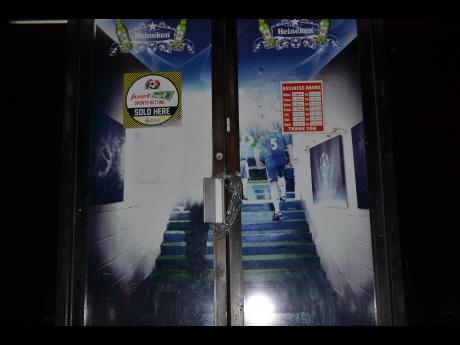 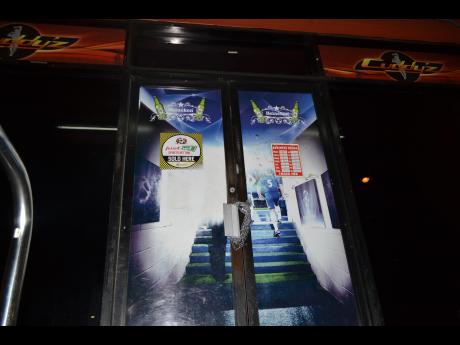 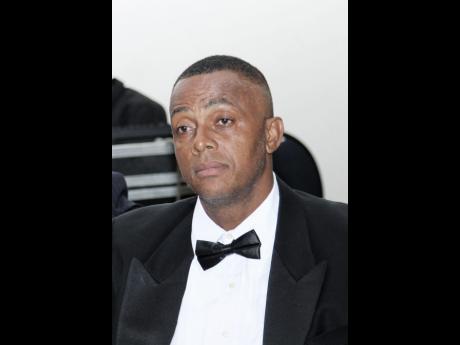 Courtney Walsh's restaurant, Cuddy'z Ultimate Sports Bar, appears to have hit hard times with reports reaching THE STAR that the popular hang-out spot has been closed for more than a week.

Chrissy Lee Walsh, manager of the restaurant, confirmed to THE STAR last night the once popular hang-out has been shuttered, but refused to say what is at the heart of the problem.

"We have some internal issues that we are trying to get sorted, so I am unable to say when we will reopen," Walsh told THE STAR.

The doors of the popular New Kingston eatery have been chained shut since Saturday, April 16.

Checks by THE STAR revealed that employees were caught off-guard by the closure of the facility. Some workers reportedly turned up for work but saw chains on the doors.

THE STAR was told that the approximately 30 employees have not received official word from management about the closure of the establishment. Some employees have even started to seek employment elsewhere because of the uncertainty about the reopening of the restaurant.

Customers who dine at the facility have, for some time, expressed dissatisfaction that the restaurant had been unable to provide many of the options listed on its menu card. The situation improved earlier this month, but the closure of the facility meant that the rebound was short-lived.

Cuddy'z, which takes its name from Courtney Walsh, the former West Indies fast bowler, boasts of being a "swinging high-tech sports bar with more than 55 big-screen" televisions. Its menu enlists sports-themed dishes such as the Formula One Burger, the Champion Cheeseburger, or the cake and vanilla dessert known as Ready to Rumble.