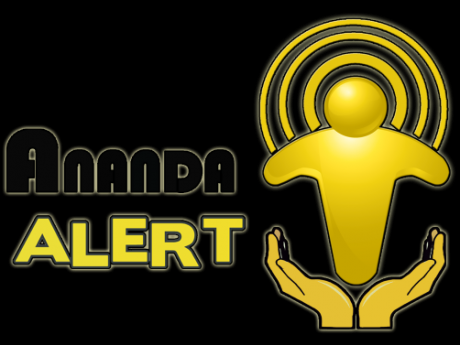 The Office of the Children's Registry (OCR) is reporting a 90 per cent recovery rate for missing children over the past three years, through the Ananda Alert System.

Data provided by the Jamaica Constabulary Force (JCF) Missing Persons Monitoring Unit show that for January to December 2015, some 1,941 children (1,533  females and 408 males) were reported missing, and of that number, 1,739  were recovered.

Head of the Ananda Alert Secretariat, Nathalee Ferguson, outlines some of the issues that lead to the disappearance of children.

She notes that children between 14  and  17 years old are often reported missing during holidays and following popular events frequented by young persons. "Some children fall victim to peer pressure and tend to go missing at that time. Sometimes some children have simple disagreements in the home and  they  run away," she adds.

Ferguson  says  an often over-looked factor in the disappearance of children is  that some of these young persons suffer from mental disorders. "Children have various issues as well; it's not just adults who have to deal with mental issues or have problems dealing with their temper. Some of the children who are missing are mentally ill," the Ananda Alert officer notes. Ferguson says that some children run away from home because of abuse and neglect.

Ferguson informs that the Ananda Alert Secretariat and the Jamaica Constabulary Force (JCF) Caribbean Search Centre have conducted more than 10 search and rescue training sessions to furnish volunteers with the knowledge to assist JCF personnel in tracking down missing children.

Between 2014 and 2015, some 150 volunteers from the parishes of St James, Trelawny, St Ann, St Thomas, Westmoreland and St Catherine underwent training in search and rescue. This is in response to the high number of missing children reports submitted to the Secretariat from these areas.

Another training session is to be conducted in Kingston in July. This will be complemented by training in First Aid techniques by the Jamaica Fire Brigade to equip volunteers in administering immediate basic medical attention where needed, until professional medical personnel arrive.

The OCR has collaborated with several organizations to stage over 100 public education activities, including school tours, community/town hall meetings and sensitization sessions on issues surrounding missing children and the importance of protecting children from abuse.