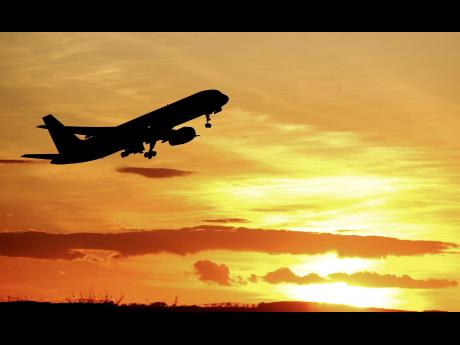 In the first incident, at about 2:30 p.m., a British woman was preparing to board a flight to London when she was stopped, searched, and five liquor bottles were found to contain a substance believed to be cocaine. She was subsequently arrested.

Hours later, at about 6:35 p.m., 48-year-old Leroy Smith of London, England, was also preparing to board a flight when he was searched and his carry-on bag found to contain a rectangular package containing cocaine weighing approximately 11.5 pounds.

Smith was charged for possession of cocaine, dealing in cocaine, and taking steps to export cocaine. He is to appear in the St James Parish Court on Friday.

The woman remains in custody as detectives continue their investigations.

Last Wednesday, two Canadian nationals, who were arrested on separate charges after they reportedly attempted to smuggle cocaine out of Jamaica, were remanded following their respective appearances in the St James Parish Court.

Fifty-three-year-old Joseph Southhall, of Ontario, Canada, has been charged with possession of, dealing in, and attempting to export one pound and 1.14 ounces of cocaine, while 51-year-old Orville Brown, of a Toronto address, is charged in relation to two and a half pounds of cocaine.

Southhall and Brown were both arrested on May 24, after they were reportedly found to be trafficking cocaine, while attempting to board separate flights to Toronto, Canada, at the Sangster International Airport in Montego Bay.