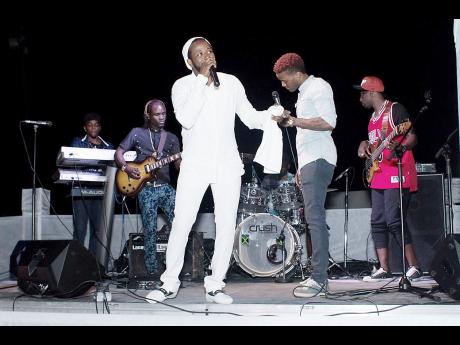 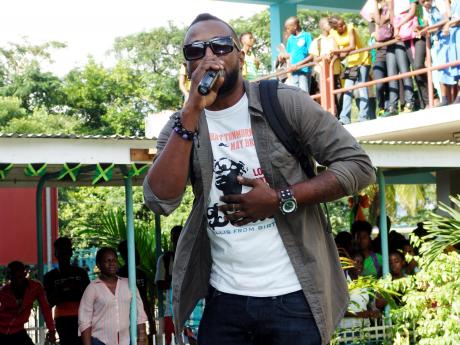 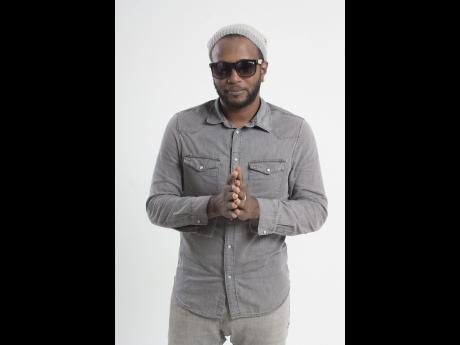 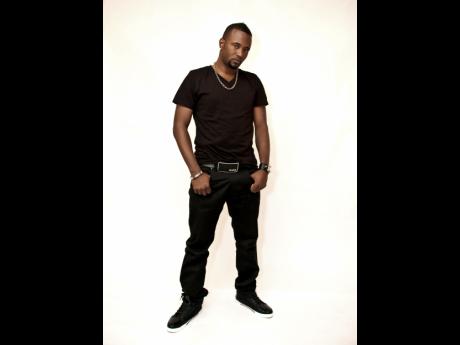 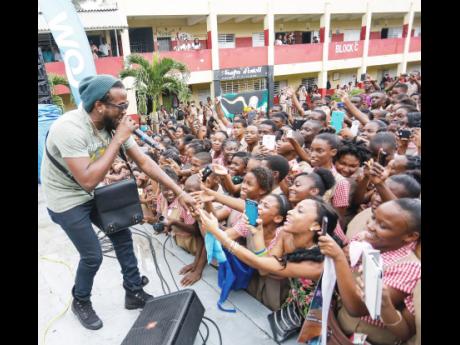 Dancehall artiste Delus reportedly recorded a video of himself with a gun at his head moments before his death.
Delus, 35, the older brother of Konshens, is suspected to have committed suicide at his home in Havendale, St Andrew, last night.
Police investigators at the scene told THE STAR that an amateur video was sent proportedly by Delus to his girlfriend, who raced back home to stop him.
Neighbours said that they saw when Delus’ girlfriend drove home at about 7 p.m. and made a mad rush for the house while screaming “No! No! No!”
They surmised that he was already dead by the time she got inside.
Two females, said to be tenants, were at the house when the shooting took place.
Delus’ house is located across from Freddie McGregor’s Big Ship studios.
The Constabulary Communications Unit said last night that residents heard an explosion about 7:05 p.m. and summoned the police. Delus was found with a gunshot wound to the head.


SHOT IN THE HEAD


Delus, whose given name is Delmark Spence, is believed to have shot himself in the head while in a bathroom at his two-storey house. His body was found in the bathtub.
Konshens appeared shell-shocked as investigators processed the scene last night. He sat on the ground, head in his hands, crying.
Around him, people spoke in hush tones, others sobbed as they struggled to come to grips with the loss.
Entertainers Tarrus Riley and Jah Vinci were among those who turned up at the house to give support.
One family member was overheard on a telephone conversation talking about the video which Delus was said to have recorded and sent to his girlfriend moments before his demise.
Delus, who, like Konshens, is a recording artiste, got his break in 2005 with a single called Pon Di Corner, which he did with his brother.
After deciding to pursue solo careers, Delus and Konshens went separate ways.
Delus is known for songs such as What Tomorrow May Bring, Another Gal, and She is Happy.