Man gets 40 years for rape, trafficking of 14-year-old Haitian girl 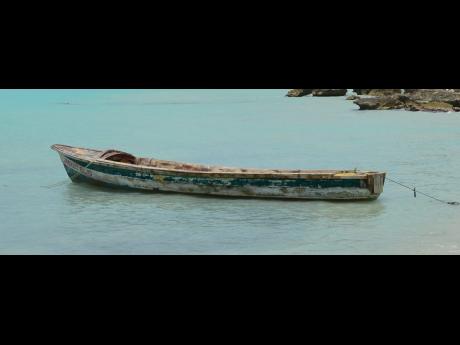 The fisherman brought the 14 year old Haitian to Jaamica, promising her a better life.

Forty years old St. Elizabeth fisherman Rohan Ebanks has been sentenced to 40 years imprisonment at hard labour after he was found guilty of human trafficking.

Ebanks had carried a 14-year old Haitian girl to Jamaica, offering her prospects for a 'better life'. However, it turned out that they subjected the teen to domestic servitude and sexual exploitation.

The three sentences will run concurrently, which means that the longest Ebanks will stay in prison is 16 years. He is to serve 10 years before possibility of parole.

In addition to the prison term, Ebanks was ordered to pay restitution to the victim in the amount of $2 million for medical and psychological treatment and emotional distress.

Meanwhile, Venoshia Reeves pleaded guilty in May for the offence of facilitating trafficking in persons, was sentenced to three years imprisonment, at hard labour, suspended for 18 months.

Reeves, who was cohabiting with Ebanks at the time of the incident, was also fined $50,000.