STILL NO TESHA MILLER ... Lawyer has not heard from him 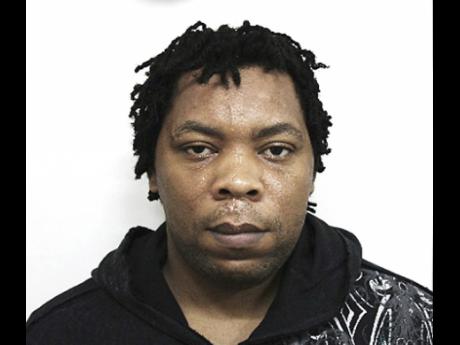 Despite a plea from the police for Tesha Miller to visit them by midday today, he has not turned up.

"I have not heard from him," Miller's attorney, Bert Samuels, told STAR ONLINE this afternoon.

The Corporate Communications Unit (CCU) also said that there are "no reports from the ground of him turning in himself".

Police on Sunday called Miller, who they say is the leader of the Clansman gang, to make himself available to them to answer questions about a flare-up in murders in Spanish Town, St Catherine.

Samuels on Monday said he is yet to make contact with Miller, but has spoken to some of his family members. He is hopeful that Miller, despite his misgivings about the justice system, will be prepared to sit down with the police.

Samuels said that by linking Miller to a gang, the police have made a fugitive out of him.

"Over the last 10 years, Tesha Miller has not been able to spend four months outside of jail. He has been taken into custody so many times by the police," Samuels said.

Under Jamaican laws, it is illegal to be a member of a criminal gang.