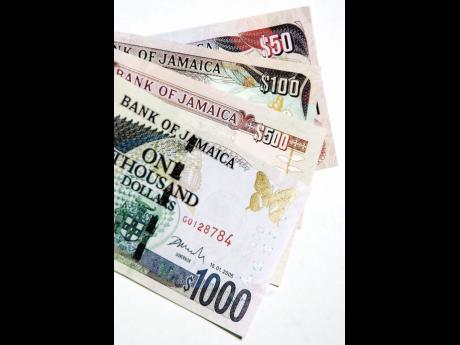 Superintendent of Police in charge of St Ann, Wayne Cameron, told THE STAR that the men were picked up after they were observed trailing a customer that had just left a bank in Ocho Rios.

Last Thursday, a customer withdrew $1 million from a bank in Ocho Rios and later stopped to do some business, leaving his car unlocked. When he returned he discovered that the money missing.

He was one of three persons who suffered a similar fate in St Ann during the course of last week.

Cameron said the suspects were being watched for a while, with the help of surveillance cameras that were installed in the resort town a year ago, along with images from privately owned cameras.

The men are to be questioned in relation to Thursday's robbery, as well as other criminal activities.