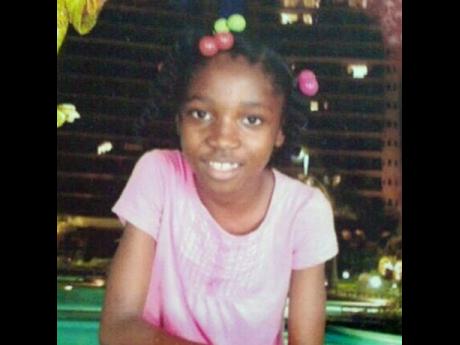 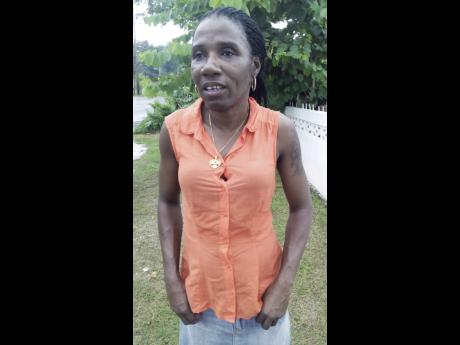 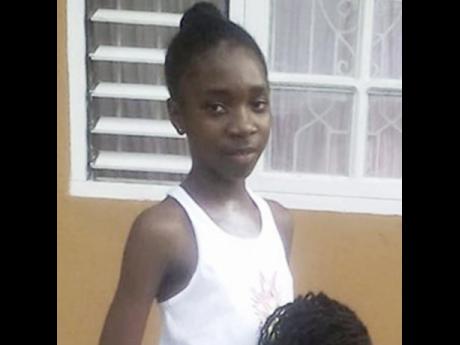 Listening to Karen Dawkins talk about her 12-year-old-daughter, Kaci Ferguson, is heart rending. Kaci, a victim of a May 27, 2016 accident along the Laughlands main road, between St Ann's Bay and Runaway Bay in St Ann, in which five people died, remains in a vegetative state in hospital and was due to be discharged today.

Since the accident, Kaci has undergone five surgeries with another pending, this one to replace her skull. This operation, like the others, will do nothing to reverse her condition. The entire episode is something Dawkins can barely handle. If talking about Kaci stirs up such emotions, then taking care of her at home in her condition is something she doesn't seem capable of doing. At least, not from an emotional standpoint.

"I don't think I am emotionally strong to deal with it," Dawkins told The Star in Buckfield, Ocho Rios, yesterday.

She left her home in Seville Heights, St Ann's Bay, to spend time with a friend, as she struggles to cope with the situation. Still, there was no escaping the harsh reality. "Life has been really hard and this thing has traumatised me emotionally, physically, mentally, and socially. It affect me really bad and really and truly I don't think I can manage to take her home. She coming back to me (in that state) is gonna tear me apart even more."

The entire family has been traumatised. Kaci's two elder brothers, one 23, the other 20, are not doing well because of her condition. Support from family and friends, vital as it is, only eases the distress for a while.

"My sister and I are close and we have a lot of close friends, but there are times when I still break down. If I'm not around people, I just sit down and cry. If I'm around people, it takes my mind off it a little, but when I'm in my bed, lying on my back looking at the ceiling .... tears. Everything in that room belongs to me and Kaci, so it brings back memories," Dawkins revealed.

Kaci wanted to be a police or soldier. She was an active child, helping with chores at home and playing football and cricket. Dawkins said getting Kaci into an institution where she can be properly cared for is what is best for her daughter right now.

"If somebody could help me to get her into a home, a home where I could still give her things just the same. And I could get help from people also. I love Kaci with all my heart, but I don't think I am strong enough to deal with it if she comes back home. Nobody knows what I'm going through until they have been in my shoes," Dawkins said.

The accident occurred two days after Kaci's 12th birthday. Dawkins said recent Facebook posts about Kaci have served to strengthen her and she appreciates the outpouring of support.

Persons wishing to assist Karen Dawkins in caring for Kaci can contact her at 283-3989. Donations can be made directly to National Commercial Bank (St Ann's Bay Branch), account number 544378122 in the name Kaci Ferguson.