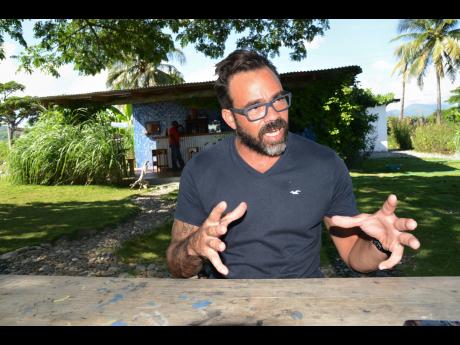 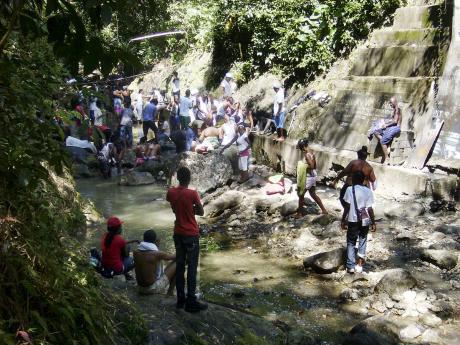 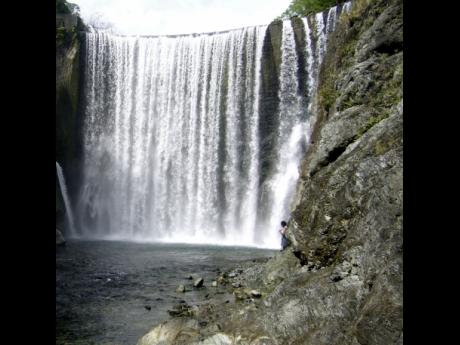 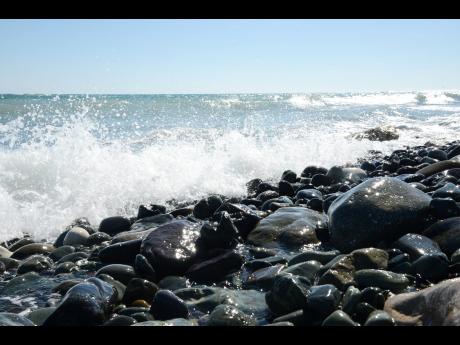 Rudolph Brown/Photographer A section of the St Thomas coastline.
1
2
3
4

Along the Roselle main road in St Thomas, about five minutes away from the town of Morant Bay, rests the Longboarder Bar and Grill, a one-stop chill spot.

The much-talked-about seafood restaurant and surf spot is overlooked by lush mountains and is washed by the sparkling blue Caribbean sea.

Peter Silvera, owner of the establishment, told THE STAR that he has been surfing in the area for more than 20 years, and it was his phenomenal experience that inspired him to invest in the so-called 'forgotten parish'.

"I realise there is a lot of potential here in St Thomas. In fact, this isn't the only surfing spot here. There are a lot of them in the parish, but nobody is doing anything with them," Silvera said.

Originally from Kingston, Silvera said there is great potential for eco-tourism in St Thomas. In fact, Silvera said that St Thomas has the ability to offer a community tourism similar to that offered by Treasure Beach, St Elizabeth.

"The parish has great waves, which makes for a good surfing environment. It was the surfing that brought me here. The coastline has potential. It can be developed to facilitate some of those small boutique-type hotels that are in Treasure Beach, St Elizabeth," Silvera said.

"There needs to be greater focus on surfing and eco-tourism here. However, we need support. We need better infrastructure. The Jamaica Tourist Board should put more focus on what's happening here. We have the Bath Fountain, Reggae Falls, and Blue Mountains," Silvera said.

He believes, however, that St Thomas' development is directly linked to better infrastructure in the eastern parish.

Widely regarded as one of the most neglected parishes, St Thomas has not been blessed with good roads. A recent plan to create a four-lane highway leading from Harbour View, St Andrew, through Morant Bay, into Portland has been scrapped. Instead, the Government has promised major improvements to the roadway, an undertaking that residents hope will be honoured.