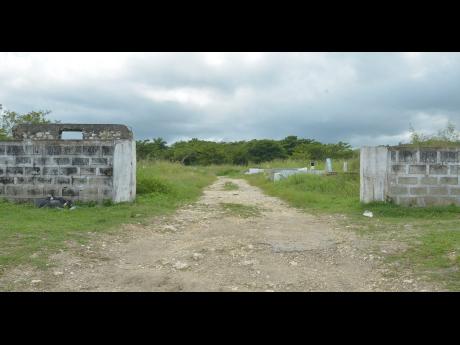 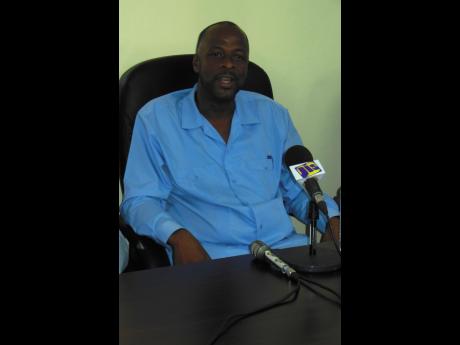 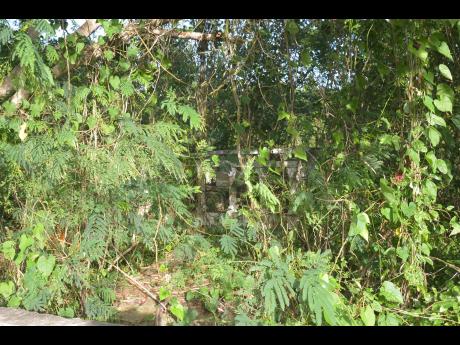 Graves at the Lucea cemetary in Hanover are hardly visible due to poor maintainance of the facility. 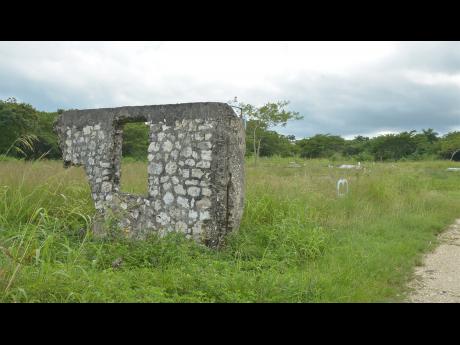 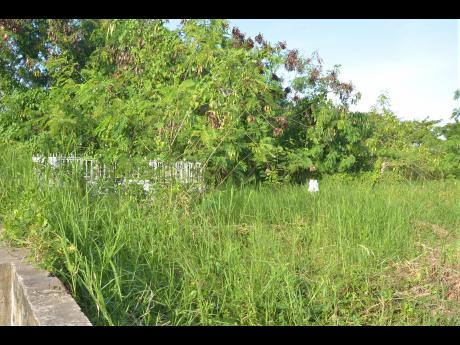 Graves at the Lucea cemetary in Hanover are hardly visible due to poor maintainance of the facility.
1
2
3
4
5

Residents in Hanover are dissatisfied with the state of the parish's main municipal cemeteries, particularly the Lucea Cemetery on Watson Taylor Drive, which they have even labelled a disgrace.

Of the 10 municipal cemeteries managed by the Hanover Parish Council, the condition of the Lucea Cemetery has been deemed the worst.

Mervin Spence, a resident of West Avenue, which sits adjacent to the 12-acre cemetery, said the situation at the facility is shameful and that the property has not been maintained for at least the last four years.

"The Lucea Cemetery has been in an absolute disgusting state. The trees are overgrown and are busting up the graves; the whole property needs cleaning. My parents are buried there and my brother and I had to spend an entire day digging and cutting to get to the graves. The top end is really bad and the council needs to spend some money to get it fixed," Spence said.

"Some graves are collapsing and the groundwater is not flowing as it should, because they have got no proper control of the way they are digging the graves, and so forth. But the main thing right now is that the big trees need to be cut; it's like a forest there, you know. I could see the sea from my verandah, but now the view is blocked and the trees have grown so big that you will now need a chainsaw to cut them out," Spence added.

Another resident, Collin Johnson of Mount Peace, said except for the Hopewell and Cousins Cove cemeteries, all the remaining facilities were in a sorry state.

"Lucea Cemetery is a forest; you can get lost in there; it is heavily wooded. The water table is high so when you reach a certain depth you encounter water. What we need to have is a new major cemetery for the parish," Johnson said.

Over in Eastern Hanover, Hopewell resident Cleveland Wright said the community's cemetery has almost reached its carrying capacity as due to the closure of the Sandy Bay cemetery, families were opting to use the Hopewell Cemetery for burials.

"Hanover is short of a cemetery; this has been known for the past 20-odd years. Cacoon, Chester Castle, Haughton Grove cemeteries are all full of bushes. It is the community members who had to clean the Hopewell Cemetery on Labour Day.

There is no consistent maintenance of cemeteries. It is not on the list of priorities for Hanover Parish Council," Wright said.

DISPLEASED WITH THE STATE

When contacted, Mayor of Lucea and chairman of the Hanover Parish Council, Wynter McIntosh, told THE STAR that he was also displeased with the state of the Lucea Cemetery.

He laid the blame for the unkempt state of Lucea and other cemeteries squarely at the feet of the council's technical officers.

"I must be honest with you, the technical team at the Hanover Parish Council has fallen down on that project, and I am going to be very resolute after this month's clean-up that it is maintained," the mayor said.

"Beginning the first week of September, following a meeting at the council, we were supposed to spray and cut down overgrowth in all cemeteries, at the beginning of every month. My cemetery did stay bad so me chop it dung and den mi spray it. From me spray it di first week in September me no get no pay so me no spray it no more again," Sharpe said.

"All the cemeteries are in a bad condition, because the technical officers don't follow up. What does it take for them to write up a programme for cemetery maintenance from September till now? The mayor and the secretary/manager should send them away to another council to work and get some different technical officers," Sharpe said.

McIntosh said the council now has a plan to clean all of its cemeteries by month end to commemorate Local Government Month, with primary emphasis on Lucea, which includes the erection of a gazebo and toilet facilities.