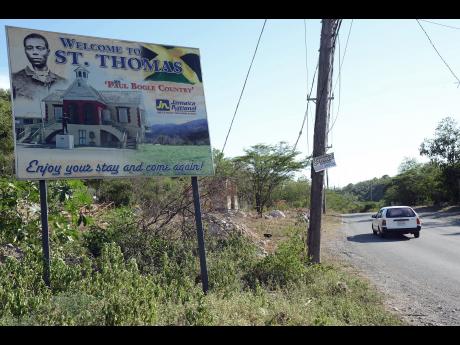 St Thomas residents have had to travel further east in the parish to bury their dead.

The Red Hills and Yallahs cemeteries were forced to close and another opened in Leith Hall, east of Morant Bay.

Secretary manager for the St Thomas Parish Council, Errol Greene, told THE STAR that some residents complain about the distance they have to travel to access the graveyards, but noted there are several community cemeteries.

One of the owners of Edna's Funeral Supplies and Services in Morant Bay, Sean Spalding, believes the space at the cemeteries in St Thomas are not being used wisely.

"The cemeteries are in a poor state, man. They are filled with all different types of concrete structure, whether it be sepulchre, vault, tombs, or house graves. They are disorderly and old-fashioned," he said.

With the major cemeteries full, he suggested a 'Dovecot' approach.

"I know some people don't like the idea of burying on top of other bodies, but they will eventually get accustomed to it when the change is made," he said.

He feels this would help generate more money for the parish council, and free up more space.