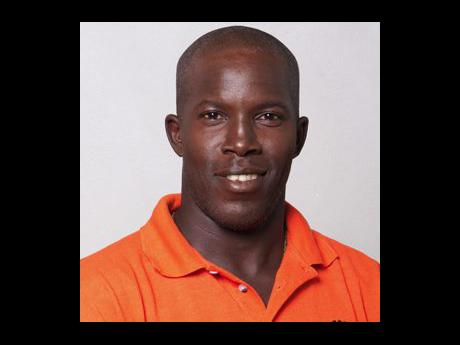 The old adage every vote counts proved true for the People's National Party's Edwin Marr who was yesterday declared winner of the Llandewey division in West St Thomas by two votes.

Marr, who was deputy mayor of Morant Bay in the last parish council administration, got 1,163 votes, while his opponent, the Jamaica Labour Party's (JLP) Francisco Bonner got 1,161.

The application for the magisterial recount was filed by the JLP after Monday's official count saw Marr getting home eight votes in the November 28 local government elections.

In the meantime, Constantine Bogle, the defeated PNP candidate for the Yallahs Division in St Thomas, has filed an election petition in the Supreme Court to block the JLP's Dean Jones from being sworn in as councillor.

Bogle has claimed that Jones does not live in the parish.

Attorney-at-law Charles Ganga-Singh, who is representing the PNP, said the petition was filed against Jones, the returning officer of St Thomas West Franklin Holness, Marvalyn Piiter, head of administration at the St Thomas Municipal Corporation, and the Attorney General of Jamaica.

Ganga-Singh said he has the relevant documents to prove that Jones does not live in St Thomas and it is a requirement of law that a councillor lives in the jurisdiction whose people he seeks to represent.

The swearing-in ceremony for the councillors in the St Thomas Municipal Corporation is set for tomorrow.