Lisa Hanna's rice was not plastic 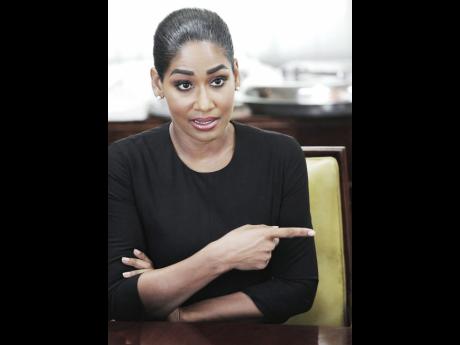 Lisa Hanna was not a victim of fake rice. The agriculture ministry said that after testing multiple samples of rice submitted by the South East St Ann Member of Parliament, the Bureau of Standards found no evidence of plastic or unusual behaviour in the samples.

Hanna sent social media into a frenzy on Wednesday after she posted a video online claiming that the rice she bought from a local supplier appeared to be fake.

She later sent cooked and uncooked samples of the alleged plastic rice for testing.