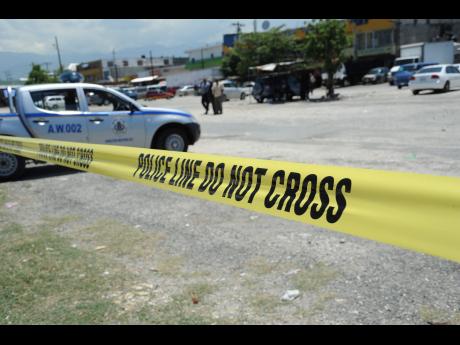 The Westmoreland police are probing the circumstances surrounding the discovery of three bodies that were found in the parish yesterday. It is believed that the bodies are those of three men who were reported missing on Saturday.

THE STAR understands that their partially decomposed bodies were found in bushes in the west end of Negril about 1 p.m. yesterday.

A post-mortem is to be conducted to assist the police in their investigation.

Our news team gathered that a large crowd with mainly family and friends converged on the scene expressing shock and anger.