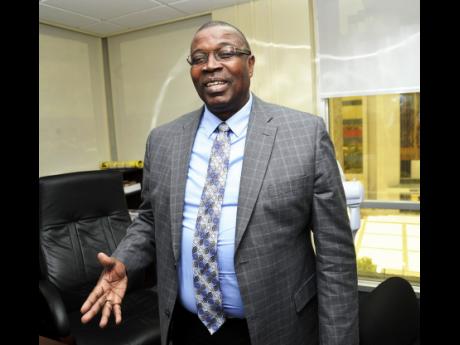 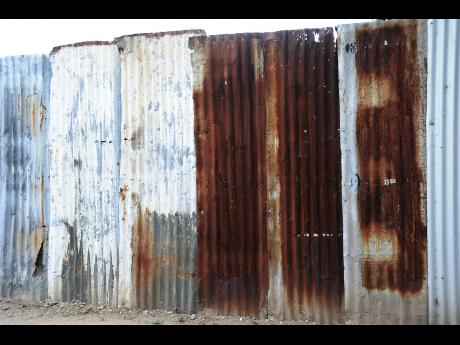 Unplanned communities named among statistics that contribute to crime and violence, will be targeted as the government seeks to give the security forces greater control over spaces deemed 'high crime areas'.

The bill, tabled in Parliament yesterday by Prime Minister Andrew Holness, seeks to give law enforcement power to shut down communities.

The Law Reform (Zones of Special Operations) (Special Security and Community Development Measures) act of, 2017, among other objectives, seeks to uphold the rule of law while protecting the fundamental rights and freedoms of persons who reside or conduct lawful business in a zone.

Area Commander for Area Four police division Assistant Commissioner Devon Watkis yesterday told THE STAR that although it is early days, he supports the framework.

Seeking to guide our news team through the proposed bill, when asked about the high crime rate of communities under his command, Watkis said crime is relative.

"It shifts at different times ... so cluster and concentration is dependent on a number of indicators. So while we have a number of unplanned communities, they do not in all instances account for high crimes areas.

Watkis said there are unplanned communities in all five police divisions that fit the characteristics Holness speaks of.

The act also speaks to security forces being given the authority to shut down an area for as much as 60 days extended to another 60 days if they see fit.

"The goals and objectives would be to clear the specific design area, to maintain the presence, and to, in collaboration with other state agencies and stakeholders, implement measures that will build the community and individuals within the community," he said. "In that regard, the objective will be consistent with the basic human developmental expectations and principle of a peaceful and law abiding society."

In addition, the law reform bill also seeks to conduct law enforcement activities to rid a zone of all illegal weapons, ammunition and other contraband.

It also empowers members of the joint forces to search a person, vehicle or place without warrant.