Man murdered while being searched by police 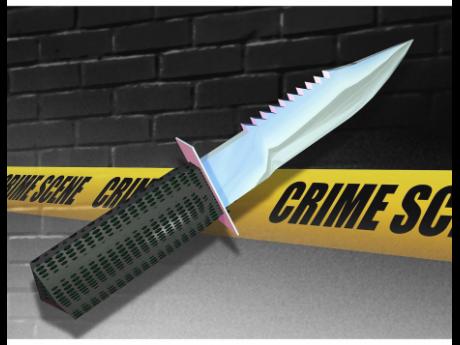 A woman was arrested in St Ann this morning for allegedly stabbing a man to death while he was being searched by police personnel.

The dead man has not yet been identified, and the name of his alleged killer is being withheld.

The incident, which has been confirmed by the police Constabulary Communications Unit, happened in an area popularly known as 'Truck Stop' in Runaway Bay, St Ann.

A police report of the incident states that the woman reported that she and the man had engaged in a sexual transaction at a cost of $3,000.

According to the report, a copy of which was obtained by The STAR Online, the woman claimed that at the end if their transaction the man brandished a knife and took back the money.

The injured man was taken to the St Ann's Bay Hospital where he was pronounced dead. The woman was taken into custody.