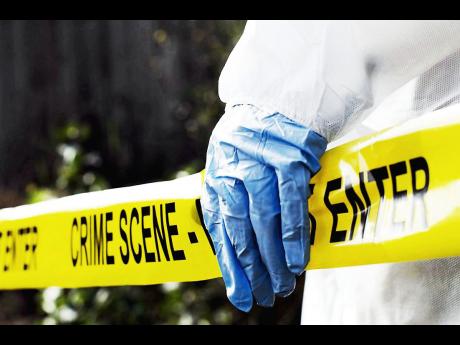 Police in Clarendon are currently trying to ascertain the circumstances surrounding the death of two teenagers, including a pregnant female, who were killed in the community of Farm yesterday.

Dead is 19-year-old Romario Hylton, otherwise called Rick, and Georgia Boreland, better known as Shan Shan, both of Farm in the Effortville area.

Boreland who is 17 years old was seven months pregnant.

Reports are that about 11:30 a.m. yesterday, several loud explosions were heard, and residents summoned the police.

The bodies of both victims were found at their home with multiple gunshots wounds.