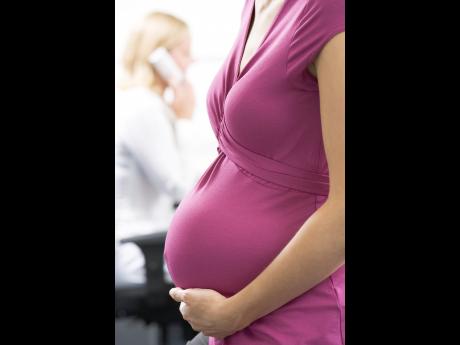 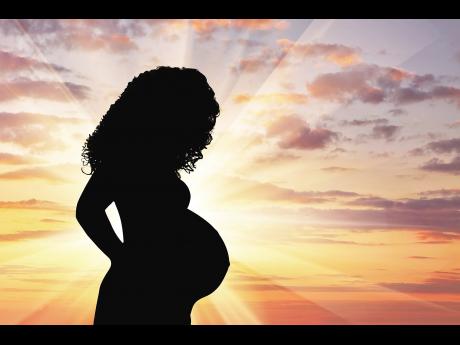 A Kingston pastor accused of repeatedly having sex with a 12-year-old girl before impregnating her is now being sought by detectives at the Centre for the Investigation of Sexual Offences and Child Abuse (CISOCA).

Law-enforcement sources revealed that the girl, who is now 14 years old, has given a detailed statement alleging that the 52-year-old clergyman first forced himself on to her before he began to reward her after their sexual encounters.

"He would give her money and other gifts so that she would not tell anyone," one source revealed.

However, according to the source, the alleged sexual relationship came to light in June this year when the 14-year-old discovered that she was pregnant and confessed everything to her mother.

The names of the clergyman and the church he leads are being withheld to protect the identity of the alleged victim.

Investigators at CISOCA confirmed yesterday that several attempts have been made to locate the pastor, including visits to his Kingston-based church, but they have turned up empty.

According to law enforcement sources, the pastor is engaged to the mother of the 14-year-old girl.

One source said the child reported that she would often visit the clergyman's St Andrew home to look for her older sister, who was sent to live with the pastor "due to the lack of convenience at her mother's home."

She reported that during one of those visits in 2015, the pastor sent her older sister "to downtown Kingston" before having "sexual intercourse with her against her will."

According to sources, the then 12-year-old also revealed that the pastor supplied her with money and other gifts before their sexual encounters ended in April this year.