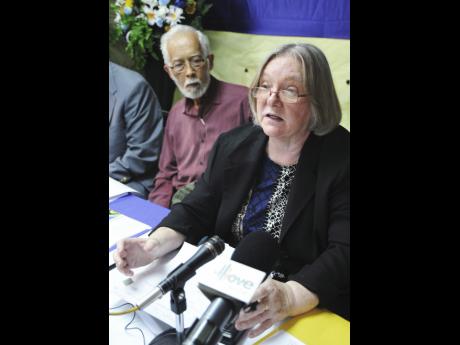 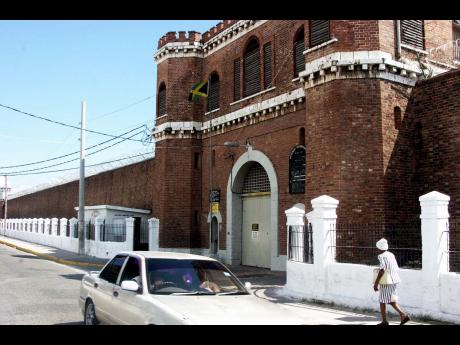 Nancy Anderson, an attorney-at-law and human rights activist who was attacked by an inmate at the Tower Street Adult Correctional Centre in Kingston last Friday, said she is recovering well from the frightful ordeal.

She said she will need about two weeks away from her humanitarian duties at the prison to recover from the hefty fist blows to her head.

Anderson, who has been working in the prison system, particularly with the mentally ill, for the past 17 years, told THE STAR that the attack occurred at about 11 a.m., when corrections staff told her that an inmate wanted to see her.

"He came in and sat down, and from he sat down I could tell he was angry about something. He started to say how I had taken a transcript from him three years ago. I would never take a transcript from an inmate. If I need a transcript, I get it from the Court of Appeal. And so I told him I do not have his transcript, and that seemed to set him off. He just jumped up and started punching me," Anderson recalled.

"It just happened so fast. It was so shocking. He gave me three punches to the back of my head, and then ran out of the room," she added.

She was rushed to the hospital, where she was treated for pain and swelling of her head. She also underwent a CT scan, which revealed that there were no major injuries to her head, and so was released the same evening.

Anderson has worked with the mentally ill and has helped other inmates, who are lost in the prison system, to locate family members and seek their release, where possible.

She said it was her first time being physically attacked, however, she will not allow it to stop her work.