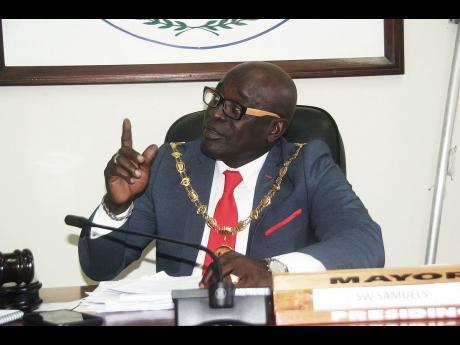 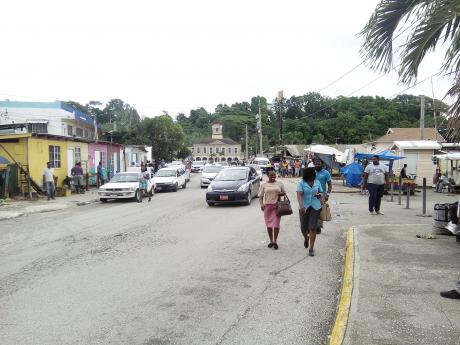 Lucea Mayor Sheridan Samuels says he will not only continue his battle with the National Works Agency (NWA) to reverse the one-way road system in Lucea, but will now be joining the tourism sector in its call for a bypass.

In a recent interview with the WESTERN STAR, Samuels expressed grave concern about a flooding incident in Lucea some three Mondays ago, which followed heavy rainfall in the hills. The flooded roadway disrupted the flight plans of some visitors, who were journeying back to Montego Bay from Negril. It also inconvenienced business operators and residents in the town.

"Because of the flooding at Keep Left, Lucea was in an impassable state in terms of traffic," said Samuels. "The impact on the tourism industry was severe, where tourists on their way to the airport had to wait five hours."

Earlier this year, Samuels threatened to reconvert the Willie DeLisser Boulevard to a two-way thoroughfare, arguing that it played a large role in the traffic congestion in Lucea. He further stated that he would again be raising the matter at the corporation's upcoming infrastructure meeting.

"The rearrangement is well needed, not only the reconversion to two ways, but the bypass road now," Samuels said.

"I will be pushing for a bypass, but I will also continue the push for the rearrangement of the traffic system, because we need some short-term solutions now," said Samuels.