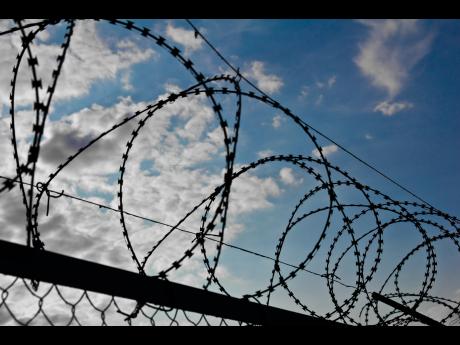 He is 22-year-old Daniel James of Troja, St Catherine, who was charged with rape. He was recaptured in Banbury district, St Catherine, at about 7:30 a.m.

James, along with five others, escaped from the Linstead lock-up last Wednesday.

Another escapee Alwayne Shakespeare was recaptured in the Linstead Market shortly after the jailbreak was discovered.

The police are renewing their appeal for these men to turn themselves in. They are also asking anyone with information on their whereabouts to call the Linstead police at 985-2285, police 119 emergency number, or the nearest police station.