'The Mark of the Beast' - Jamaicans wary of new ID system 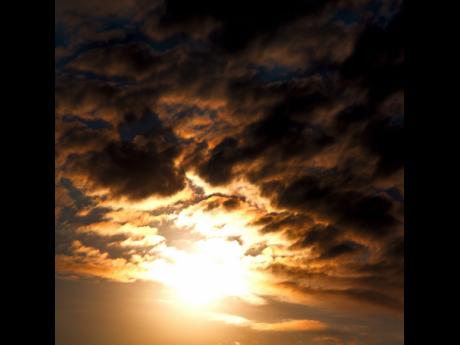 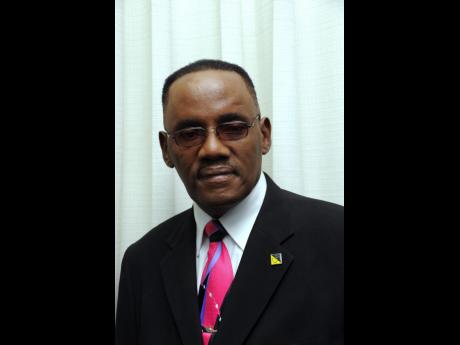 "And he causeth all, both small and great, rich and poor, free and bond, to receive a mark in their right hand, or in their foreheads:

And that no man might buy or sell, save he that had the mark, or the name of the beast, or the number of his name."

The word of the Lord, as presented in Revelation 13:16-17, and for some Jamaicans, the introduction of the National Identification system (NIDS) represents the fulfilment of the biblical promise.

"There is some resemblance as to what the Word of God says in Revelation, Chapter 13, that speaks of the anti-Christ that will mark everyone with the Mark of the Beast. We know that it is speeding up the whole aspect of the Mark of the Beast where every nation have to come in line," Bishop Dr Rohan Edwards of the Lighthouse Ministries in Spanish Town, St Catherine, said.

The NIDS is on its way to becoming law, having been passed in both houses of Parliament. The Government said that a pilot programme is to begin in January 2019.

However, several Jamaicans seem to think that the Bible is being fulfilled, and that the NIDS is the 'micro chip' in a different form.

When fully implemented, Jamaicans will not be able to do business with the Government or access certain services unless their data has been captured in the NIDS.

"Anything mi a do, mi show dem mi driver's licence and if dem want a next ID, mi bring mi passport cause mi nah tek dat, enuh, cause when yu a go church dem tell yu bout the Mark a di Beast. There is no way di Government need so much information bout people," Jerome said.

Goria Needham is convinced that to sign on to NIDS is like making a deal with the devil.

"Mi nuh want it. Mi nah do none a dem thing deh. Mi wi pay the $100,000 although mi nuh have it. We read it inna di Bible where it tell yu bout the end times and it look like it reach now or we deh near."

"I know we are going to reach to that point where if you buy or sell, or if you do any form of business, you will have to take this number," she told THE STAR.

"To my understanding, it is a step closer towards the Mark of the Beast," she added.

However, she noted that she would not advise persons not to sign on to NIDS

"It was the same fear with the TRN when it was coming out first. A lot a persons were scared and thought that it was the Mark of the Beast, but we know that everything is leading up to that but I would not say to persons don't take it," she said.