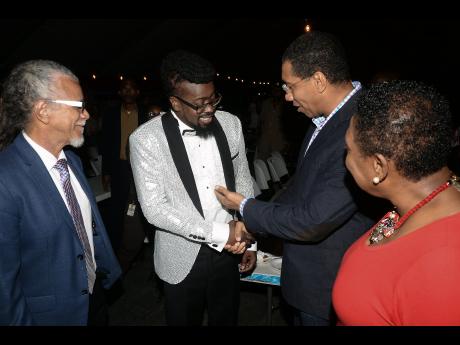 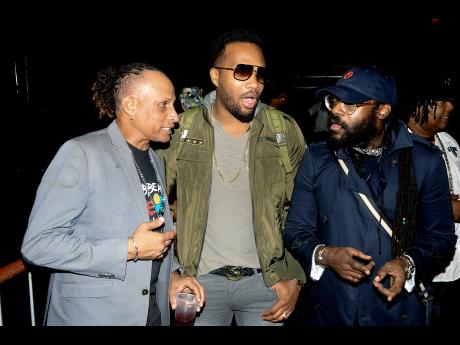 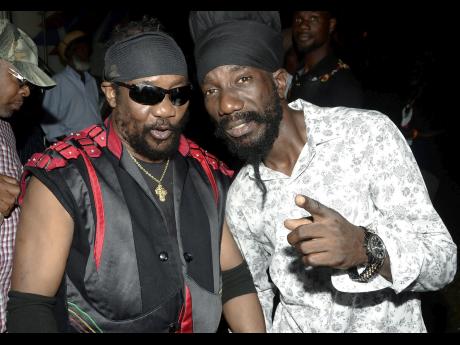 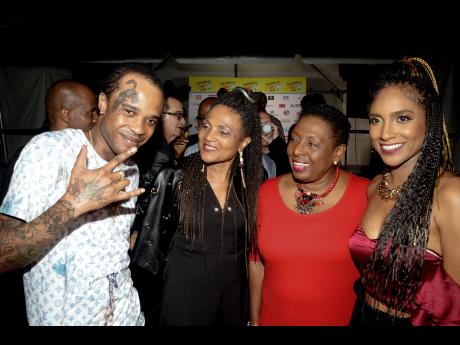 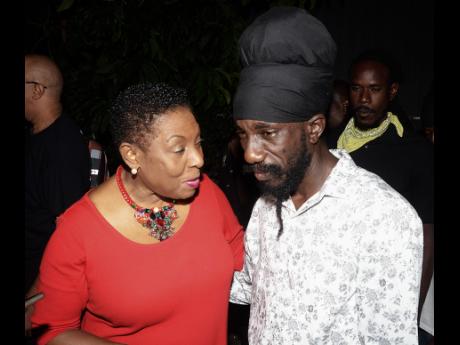 On Wednesday night, the National Indoor Sports Complex created a frame of possibilities, demonstrating the capacity of local promoters to congregate with many of the entertainment industry's giants and even the nation's leaders.

In an effort to raise money to help the hurricane-ravaged islands of the Lesser Antilles, owner of the Reggae Sumfest franchise Joe Bogdanovich organised a monumental concert, the Caribbean Love Now JAMATHON Benefit Concert.

The concert was a pleasant blend of genres, with patrons treated to a line-up that showcased rocksteady legends (like Beres Hammond), reggae pioneers (including Freddie McGregor), so-called reggae revivalists (including Jesse Royal and Protoje), and hard-core dancehall deejays (like Tommy Lee Sparta).

During JAMATHON, stars who were not performing had the chance to interact directly with the nation's leaders backstage.