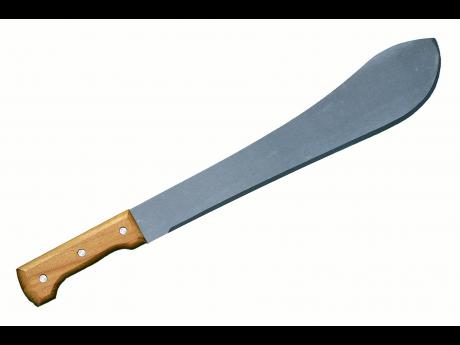 A Portland man, who is charged with the chopping death of a farmer at Long Road in the parish, is to return to court in February.

He is Philbert Salmon of a Muriton Pen address in Manchioneal, Portland.

He is booked to reappear on February 2, 2018 to answer to the charge of murder.

Salmon, who appeared in court on Tuesday, was offered bail in the sum of $250,000. He is charged with the murder of a 32-year-old farmer, Derron Currie.

Currie's body was discovered on the morning of November in bushes, lying in a pool of blood, with chop wounds all over.

He reportedly left his home that morning to visit his farm, which is some distance away.

Salmon, who is believed to be a relative, was picked up two days later by the police and charged.