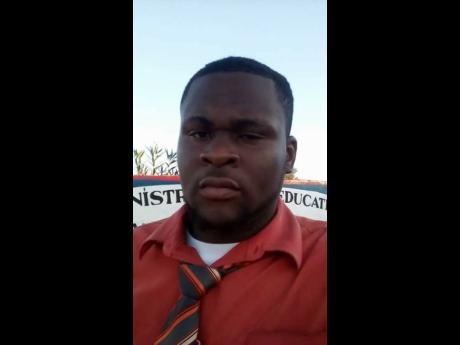 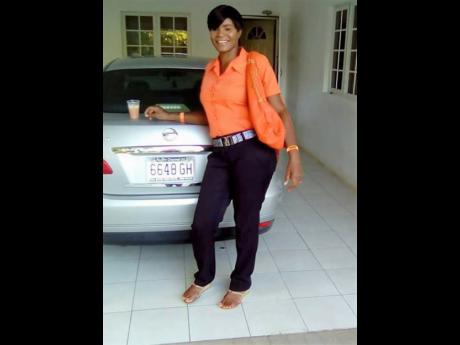 A politician and her son were murdered in Clarendon on Wednesday night. The victims have been identified as Coral Ebanks and Jevon Myles.

Ebanks was the Peoples National Party's caretaker for the May Pen North division.

“This is another episode that underscores the urgent need to stop the bloodletting.” Dr Peter Phillips, the Leader of the opposition, said.

“What should be the season of peace and goodwill has found many families suffering and in mourning.”

THE WEEKEND STAR understands that Ebanks and her children were in a shop when gunmen invaded the premises firing several shots.

Four of her five children ran for safety but the gunmen cornered Myles and placed him on to lie down on his belly before shooting him execution style.

The gunmen then went back into the shop and killed his mother.

“She was quiet, willing and very helpful. She is not the type who would be in a quarrel or contention with anyone,” Scean Barnswell, former mayor of May Pen, said.