Police killings up 70 per cent 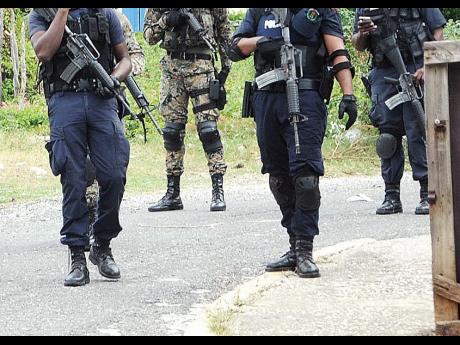 The police have killed more than 150 persons since the start of the year. The number of police fatal shootings is 64 more than the corresponding period last year.

In fact, of the 187 persons who have been shot and killed between the start of the year and last Saturday, one person has been killed by a soldier.

Police statistics indicate that 156 persons have been killed by police in confrontations, nine by private security guards and 21 by licenced firearm holders.

While soldiers have shot and killed a total of nine persons since 2014, police have killed 440 people.