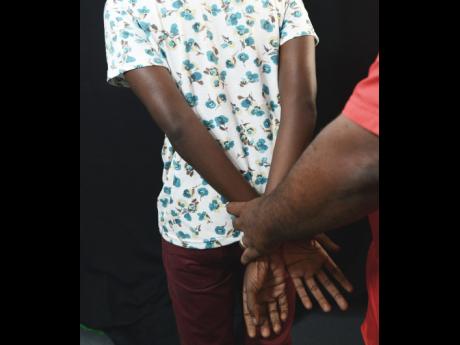 A male airport employee was arrested for breaches of the Dangerous Drugs Act (DDA) at the Sangster International Airport (SIA) on Thursday.

Reports from the Narcotics police are that about 5:15 p.m., the man attempted to enter a secured location at the airport in a ramp service vehicle. Routine security checks of the vehicle revealed two packages containing hashish (a drug made from cannabis), weighing approximately four pounds. The drug has an estimated value of $1.4 million.

The man's identity is being withheld pending further investigations.

"This is another manifestation of the team's vigilance at our airports," said Superintendent Jervis Moore, the Commanding Officer of Narcotics Division.

"We have a zero tolerance approach in treating with persons who continue to use our port facilities to conduct their illicit trade, and we've intensified our policing activities".