A section of Port Royal. 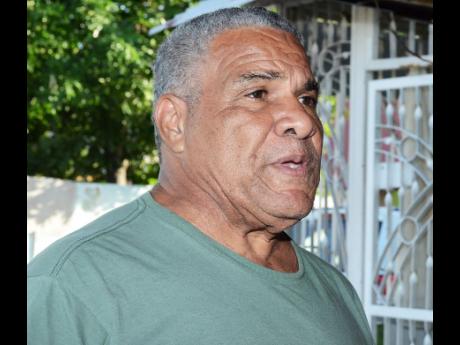 Raymon McKoy gives his take on the tsunami threat to Port Royal. 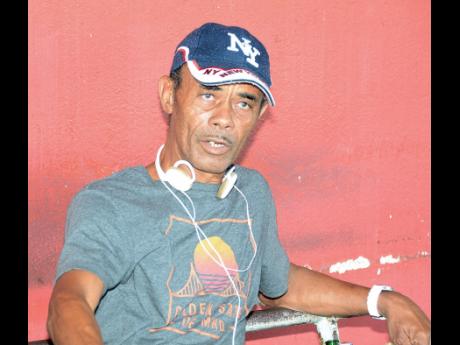 George Wade explains why he wasn't scared about the tsunami alert. 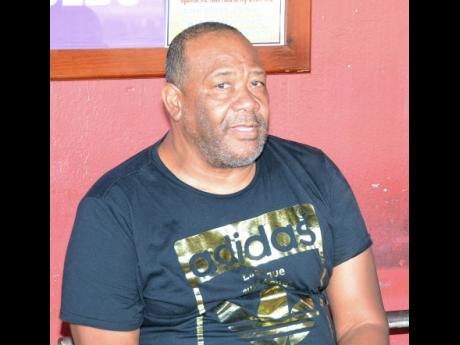 Brian Linton talks about the possible tsunami and how Port Royal is not scared.
1
2
3
4

Unbothered and relaxed is the mood of the residents of the coastal town of Port Royal in light of yesterday's early morning, short-lived tsunami threat.

When THE STAR visited the area yesterday afternoon, persons were seen going about their business, just like any other day.

A group of men, who were laughing with more than a dozen empty beer bottles between them, seemed the least bit concerned about the potential threat that a large wave could have swept the island.

One of the men, Raymond McKoy, cheerfully shrugged off the notion of his town being in danger, and told THE STAR that "when the time come, the time come."

His friend chimed in shortly after "Tell di whole a Jamaica we good!"

McKoy explained that the residents of Port Royal don't fear the threats of natural disasters as much other Jamaicans.

It is almost ironic that there is an easy-going mood among the residents, who live in a town that was drastically transformed by a natural disaster in 1962 which caused the majority of it to sink into the sea.

"We don't worry bout them things. As the water come in on one side, it flow out on the other side."

"Dats why when hurricane come, we nuh move, nuttn nah happen to wi," he added.

The mood of the Port Royal residents was opposite to that of others in different parts of the island to the news of a tsunami threat.

Reports are that residents of Old Harbour Bay were up early yesterday, trying to escape any possible disaster.

Mable Harrison, a resident, told THE STAR that she was scared when she heard about the threat.

"Bwoi me did traumatise when me hear the news seh we a go see tsunami. I was in my bed and me hear the noise outside. When me look everybody with their suitcase, so me grab mine and throw some thing in there and run out to," she stated.

Fitzroy Smith, a fisherman from the community, stated that he made preparations for tsunami by protecting his boat.

"When me go out on the road and look, people a march up the street with suitcase like them going to the airport," he said.

Jamaica was under a tsunami watch late Tuesday evening, shortly after a 7.6 magnitude earthquake struck in the Caribbean Sea between the coast of Honduras and The Cayman Islands.

The threat alert was soon lifted.