Peace continues to flow in Accompong 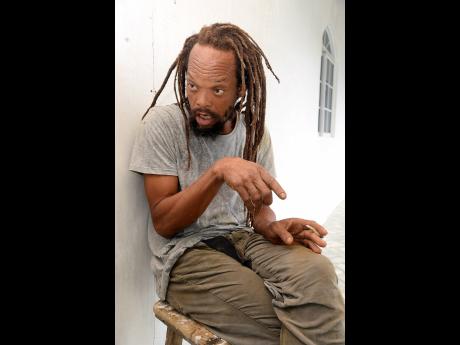 Lawrence Rowe says Accompong is one of the safest places in Jamaica. 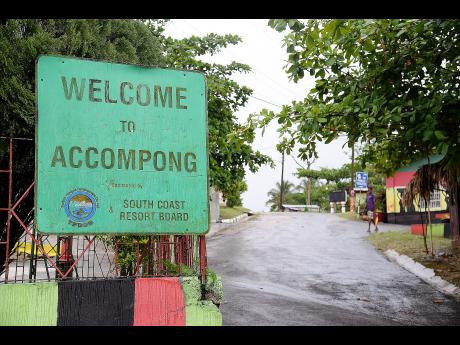 Respect for human life is of high importance for the residents of Accompong in St Elizabeth.

This is inarguably evident as the residents stated that for years, the community has recorded only three murders, one of which was committed by an 'outsider'.

When THE STAR visited the area, the warm and welcoming smile of Lawrence Rowe was enough to make any visitor feel at home.

"We have a lot of history here, but nowadays a lot of the people migrate to other places. This is a very spiritual place and we abide by the law of the treaty," he said.

The community was formed after the Maroons signed a peace treaty with the British in 1739.

It is listed as one of the two areas where runaway slaves settled. It was isolated enough to be safe first from the Spanish, and then later, the English.

Rowe is proud that the community remains one of the safest in Jamaica, adding that persons are free to sleep with their doors and windows open.

"If you see a house with grilles in Accompong, it's for decoration and not for security. We are a kind set of people. You know say back in the day, every household used to have a gun but they never used them at all. They are now housed at the museum," he said.

He, however, stated that Accompong is becoming a bit more modernised as it relates to its residents' lifestyles.

"Not a lot of persons will use natural remedies anymore when they are sick and so on. But almost everyone partake in the annual celebration. A few of us Maroons still practise the Mayal religion also," he said.

But a neighbour told The STAR that some of the citizens are refusing to abide by the Accompong Maroon rules now.

"For example, if they should fight, the colonel would call a meeting and rectify it. Now they would rather go to the police station and deal with it," she said.

She, however, stated that they will continue to protect their community and ensure that it maintains its high standards.

"Outsiders can come in the community but they have to behave and abide by our laws. We nah go deh here and let anyone destroy our district," she said.