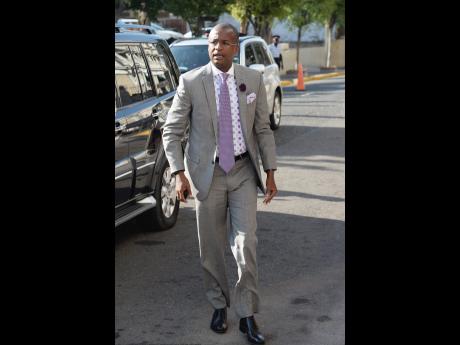 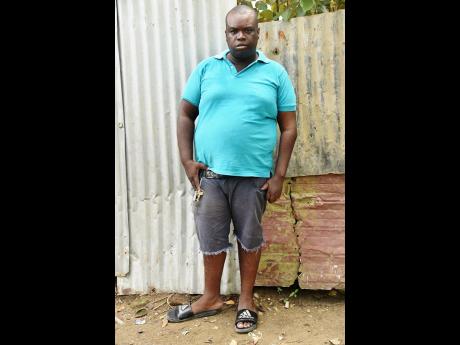 Despite having the academic requirements or technical skills, 23-year-old Carlton Redwood, who has lived in Kew all his life, is struggling to get a job.

He said this is because as soon as he mentions where he lives, the interview takes a different direction.

"I tried call centres and the hotel industry several times but nothing," Redwood said. "I am sitting down doing nothing and if I am to get a job those in the community that are working say if I am to ever work, I will have to tell them that I live somewhere else, not Kew."

He added: "The authorities must realise that if youth like myself are not considered, crime might just escalate because it nuh easy fi jus sit down day in, day out."

Kew is probably one of the most feared communities across the parish because of the numerous incidents of gun violence over the years and interestingly, business stakeholders or even the state agencies dared to speak on record about the community.

Ian Hayles, the Member of Parliament for Western Hanover, said Kew is "one of the stigmatised communities in Hanover."

He said the informal nature of the community has contributed to it being viewed as crime infested, which he said is unfortunate as decent, law-abiding persons reside there.

Hayles said the Government should seek to formalise the community by putting in the necessary infrastructure and giving persons titles to their lands to help change the profile of the community.

"If you regularise the area it will go a far way in helping the people," the MP said.

Carlos Patterson, a taxi operator and resident of Kew, said more needs to be done to reach out to persons in garrison communities.

"Nobody is coming here to find out why the youths not working, not even to provide those who didn't leave school with a technical skill with the opportunity to learn one," he said.

"These young people are looking and waiting for real opportunities to utilise their skills, but none is coming their way," he said. "The young people are feeling as if they are being abandoned by the local authorities and left at a cross road without much hope."