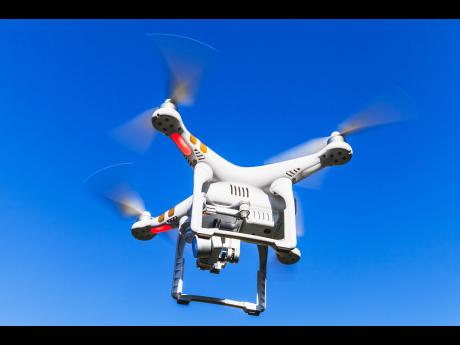 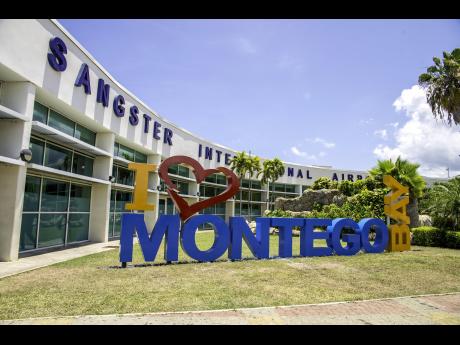 Operators of the Sangster International Airport in Montego Bay are expressing concern about the use of laser lights and aerial devices that have breached the protected flight zone, resulting in the cancellation of two flights over the past two years.

According to Peter Hall, chief operations officer (COO) at MBJ Airports Limited, the continuous use of these devices, especially at entertainment events, could have tragic and costly consequences.

"The flights were about to land when persons beamed illegal laser lights on to the runway," Hall said, while addressing the St James Municipal Corporation last week.

"Eighteen months ago, we had an aircraft that actually cancelled its scheduled flight because the laser hit the pilot in his eyes and he could not carry on with that flight. We have had two such cases within the last 24 months."

Hall argued that if something is not done to fix the problem expeditiously, it could affect the travel industry.

However, the entertainment industry might not be the only problem for MBJ as a proliferation of what the operator describes as unmanned aerial vehicles such as drones and kites are impeding the smooth operations at the airport.

"There are persons having amusement events, where they operate their drones within the protected flight zone of 10,000 radio miles from the airport, and in many cases, without the relevant permits," he said.

Hall said that activities in the hospitality industry such as parasailing are also impeding the airport's ability to maintain a safe landing for aircraft.

"Those pleasure boats passing along the airdrome approach path, with high mass, it must be of a certain height, if not, it interferes with the safety and regularity of flights."

Hall is, however hoping, that recent talks with the Jamaica Maritime Authority will have the police address his company's concerns.