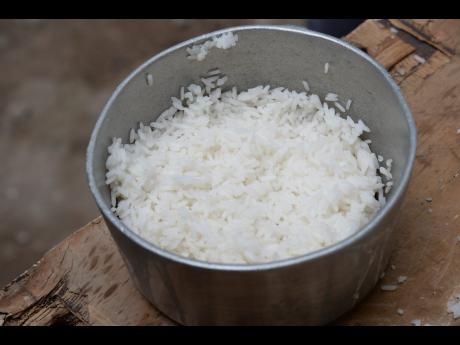 With rumours swirling around on social media that contaminated rice was allowed to enter Jamaica, the agency in charge of Jamaica's ports say there is no evidence that the tainted staple came through its borders.

The Jamaica Customs Agency (JCA) said it had no proof to confirm the claims that started circulating on various platforms late last week.

In the message, which caused panic among some Jamaicans, it was alleged that the rice did not pass health standards as it had a virus that was only seen in Pakistan.

"The rice is from there and the Arab paid and bribed to have the merchandise removed and they already distributed it," a section of the message read.

Meanwhile, the JCA said if persons come in contact with the product, they can alert the agency and other regulatory bodies within the Ministry of Industry, Commerce, Agriculture and Fisheries.