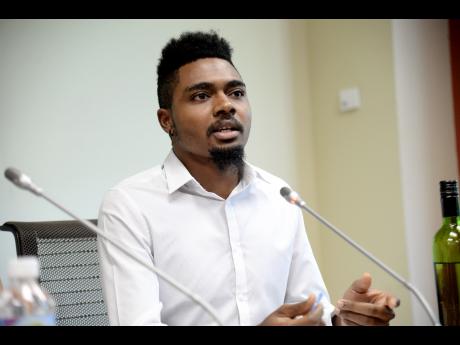 Executive director of Jamaicans for Justice (JFJ) Rodje Malcolm says he is displeased with the manner in which the principal at the Kensington Primary School in Portmore, St Catherine, dealt with the hair-grooming matter of a five-year-old child.

Last Wednesday, THE STAR broke news of the incident, where a mother was told that her child was not allowed to attend the school because her hair would attract lice that other children may get.

JFJ filed an action in the constitutional court requesting that it be made public that children with dreadlocked hair would not be rejected from schools.

It outlined the conversation between the school and the manner in which the principal got other persons involved to prove their point about the child's hair.

Mother of the child, Sherine Virgo, told THE WEEKEND STAR that after her initial talks with a representative from the ministry, she only got another call from them saying that the school had a right to make such decision.

"From last week no one from the ministry called me. Apart from what I am hearing on the radio, I have not heard much from them," she said.

Last week, Education Minister Ruel Reid said that the policy which addresses the grooming of hair in public schools is almost ready and should be available next month.