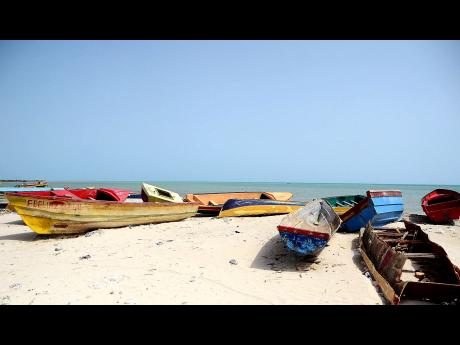 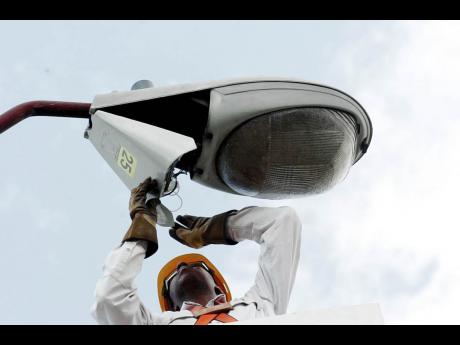 Fish vendors from the Rocky Point Fishing Village on the Clarendon seaside say they are begging the authorities to install street lights within the community as they are often targeted by criminals.

According to a female fisher vendor, who did not want to be named, told THE STAR that she has been robbed, beaten and tied up on more than one occasion while she was making her way home after leaving the seaside.

“Me get robbed three times already, and the last time was a few weeks ago. I had to run out a mi house half naked because me never have nothing to give them, and me never want dem get upset and kill me. One a di time a all a $150,000 dem take from me,” she said.

Situated not far from the flood-prone Portland Cottage community, Rocky Point is a small fishing community with several zinc fences and wooden shacks.

One female member of the community stated that while the entire Rocky Point community and surrounding areas are plagued by thieves, fish vendors and fishermen are robbed frequently.

“Fisherman can't even left them gas at the seaside or it nuh gone. Me have boat at sea, so nuff time me can't go home before the sun go down. But when me a go home, me just have to pray say God carry me safe or else a bare running if you see a man come towards yuh. Di place dark bad, so more time yuh just have to use yuh judgement when we a run,” she added.